The candidates are divided into groups at least 6 and max. 9. The main aim of these tests is to examine the abilities of coordination and team working. In this test self confidence as well as the behavior of the candidate is examined by G.T.O.

1.Group Discussion in English on any topic

In the beginning every candidate introduces himself, like which city he belongs to, his educational qualifications, hobbies etc. Thereafter, the group discussions exercise begins. In this task, usually, two subjects are read out to the candidates and they are required to choose one of them for the sake of discussion.

The subject which is agreed upon by the majority of the candidates is accepted by the Group Testing Officer for discussion. 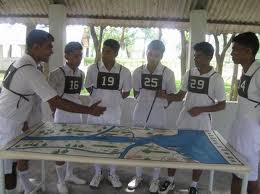 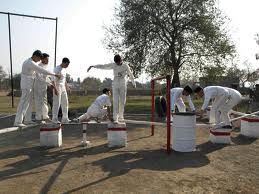 In this task the group is divided into two sub groups and this time no one is commander and candidates have to pass through a specified area having hurdles and outbound places. 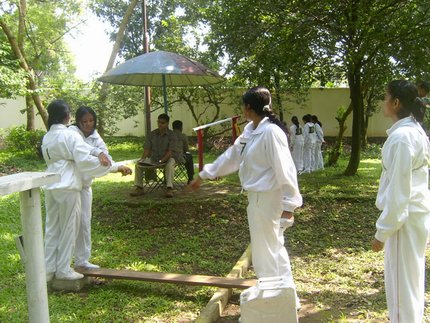 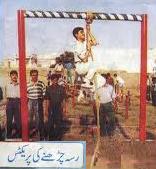 In this test a candidate have to pass through 9 obstacles within a limited time.

A light Interview by G.T.O

When a candidate is appointed as commander G.T.O. takes a light interview of the candidate including question about his activities, education, intelligence and family back ground some times this interview is same as the interview takes by the Voice President.

Always cooperate with your fellows and do not be a part of leg pulling and imposing your suggestions and orders on your fellows because forces are the name of coordination and team work. 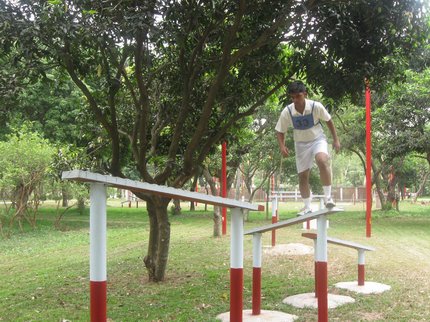 About Self analysis emotions and Feelings

Inserting of missing number or figure

How to Pass ISSB Psychologist Interview

How to Pass ISSB Psychological Test

In this test candidate have to make sentences with words displayed on projector. Number of words are 100 and time duration between two words is

You are advised to bring your clothing according to the prevalent weather. 1. Shorts white (1 Pair) 2. Canvas Shoes/Joggers (1 Pair) 3. Socks White

This website helping individuals who intend to join Armed Forces of Pakistan. The material on this website is provided for informational purposes only.

How to Pass ISSB Psychologist Interview

How to Pass ISSB Psychological Test